Reporting on Deaths by Suicide

Suicide is the 10th leading cause of death in the United States, in fact far more people die by suicide than homicide, yet it gets a fraction of our media coverage. This workshop will help you find ways to cover this epidemic of preventable deaths by boosting your awareness, knowledge and skills in covering this vital topic.

* Expose some myths about suicide.

*Document some of the most vulnerable populations.

*Gun violence is a major part of any discussion about suicide.

*This workshop is focused on reporting about deaths by suicide, not ignoring it.

This workshop is led by The Poynter Institute’s Al Tompkins and Kelly McBride who have taught thousands of journalists worldwide how to ethically cover difficult issues. Tompkins is Senior Faculty at the Poynter Institute. Kelly McBride is the Institute’s Senior Vice President and leads Poynter’s ethics program. Together they combine more than 65 years of journalism and teaching in newsrooms including the biggest networks and newspapers to the smallest markets in all 50 states, Canada, South Africa, Egypt, Japan, Ecuador, Iceland, Czech Republic and beyond. 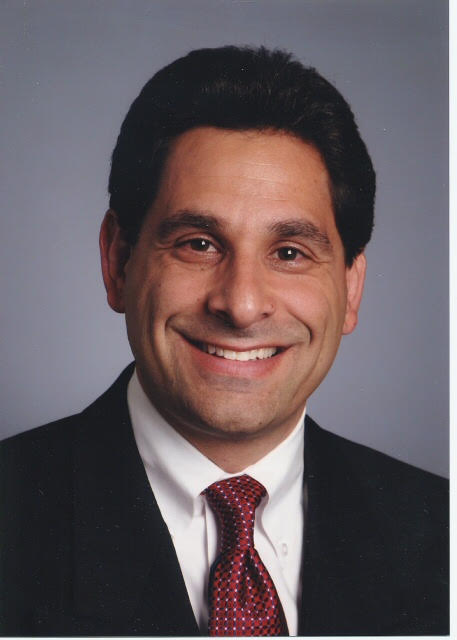 Daniel J. Reidenberg is currently the Executive Director of SAVE (Suicide Awareness Voices of Education), a national non-profit agency working to prevent suicide and help suicide survivors and those suffering with depression. SAVE was one of the nation's first organizations dedicated to the prevention of suicide and was a co-founding member of the National Council for Suicide Prevention. SAVE's history and growth started from an all-volunteer, small grassroots group of passionate survivors to what is one of today's leading national not-for-profit organizations with staff dedicated to prevent suicide. SAVE is based on the foundation and belief that suicide should no longer be considered a hidden or taboo topic and that through raising awareness and educating the public, we can SAVE lives.

If you have any questions or concerns, please reach out the Denise Weston at weston@michmab.com or by calling 517-267-0463.

We're sorry. No registrations are currently available. You may wish to contact the event organizer for assistance.